Section 179 Limit and Bonus Depreciation Changes for 2015, 2016, and Beyond Announced by IRS

Section 179 Limit and Bonus Depreciation Changes for 2015, 2016, and Beyond Announced by IRS

Section 179 expensing (named for Section 179 of the Internal Revenue Code) allows a business owner to deduct in one year the cost of new or used personal property used in business more than 50% of the time. The Section 179 deduction is subject to an annual dollar limit. The Section 179 limit has varied over the years and had reverted to its historic low of $25,000 on January 1, 2015. However, Congress has now permanently set the Section 179 annual limit at $500,000, made retroactive to January 1, 2015. In addition, a business owner may purchase up to $2 million in business property that qualifies for the Section 179 deduction each year. The deduction is phased out for those who purchase more than this amount. These limits will be indexed for inflation starting in 2016.

Bonus Depreciation Extended through 2019 With Phase-Out 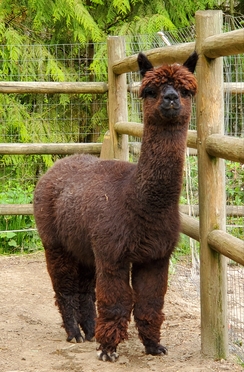 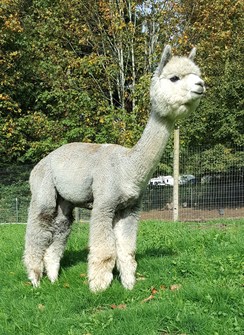 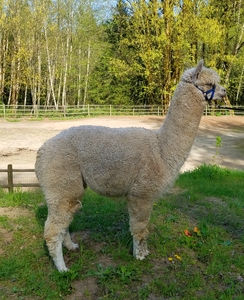 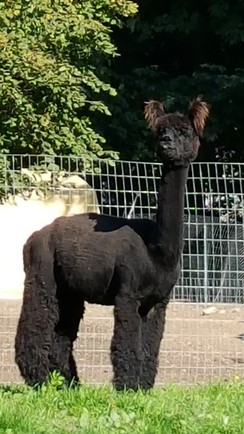